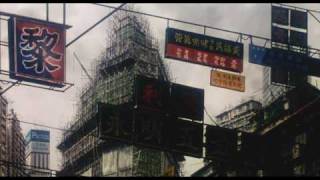 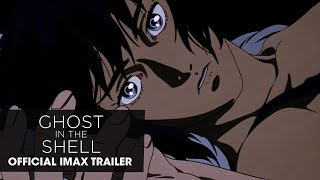 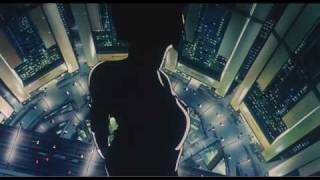 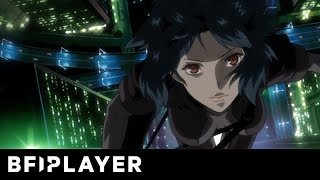 Ghost in the Shell - watch online: stream, buy or rent