Comedy , Made in Europe , Fantasy , Drama 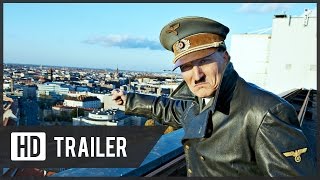 Comedy , Made in Europe , Fantasy , Drama

Adolf Hitler wakes up in a vacant lot in Berlin, with no knowledge of anything that happened after 1945. Homeless and destitute. Although everyone recognizes him, nobody believes that he is Hitler; instead, they think he is either a comedian, or a method actor.

Look Who's Back - watch online: stream, buy or rent

People who liked Look Who's Back also liked