Supernatural is not available for streaming. 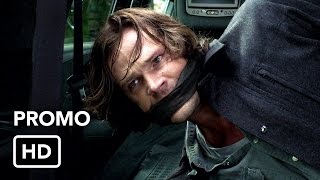 In the show's eleventh season, the Winchesters found themselves battling an apocalyptic force: the Darkness. Now, rallying help from their allies - both human and supernatural - Sam and Dean are about to go toe-to-toe with the most destructive enemy they've ever seen. The question is, will they win? And at what price?

We try to add new providers constantly but we couldn't find an offer for "Supernatural - Season 12" online. Please come back again soon to check if there's something new.