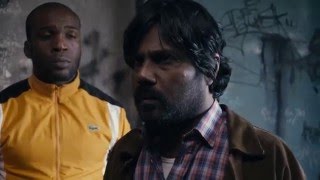 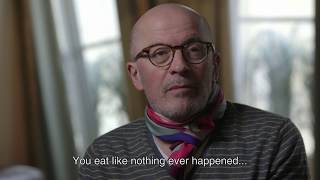 Three people who have lost everything, a soldier tired of fighting, a young woman and a little girl, pose as a family to escape the civil war in Sri Lanka. They emigrate to France and settle in a chaotic neighborhood on the outskirts of Paris, where apparently the law no longer exists; but they, who barely know each other, struggle to survive there, even when the ghosts of war begin to haunt them again.

7.2 (14k)
Genres
Drama, Made in Europe, Crime
Runtime
1h 55min
Age rating
15
Director
Jacques Audiard
Under the new EU law on data protection, we inform you that we save your history of pages you visited on JustWatch. With that data, we may show you trailers on external social media and video platforms.