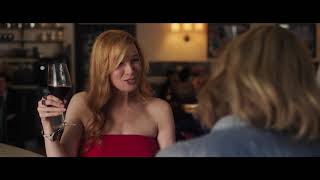 Vivienne (Sarah Jessica Parker), is an established singer with a successful music career. On the eve of a major performance, Vivienne receives some life-altering news that causes her to reevaluate her priorities. As she crisscrosses the busy streets of New York City, she tries to balance her upcoming music tour, family, and friends. Through interaction with her overbearing mother, Jeanne (Jacqueline Bisset), her long-time manager, Ben (Common), and her ex-husband, Nick (Simon Baker), Vivienne strives to make peace with the decisions and sacrifices she's made along the way.