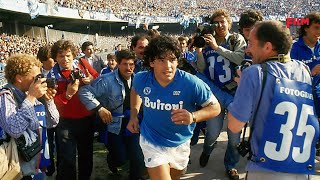 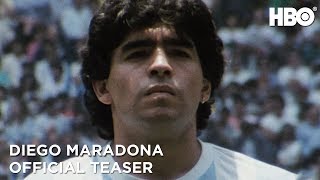 Constructed from over 500 hours of never-before-seen footage, this documentary centers on the personal life and career of the controversial football player Diego Maradona who played for SSC Napoli and Argentina in the 1980s.

82%
Genres
Documentary
Runtime
2h 10min
Age rating
12
Director
Asif Kapadia
Under the new EU law on data protection, we inform you that we save your history of pages you visited on JustWatch. With that data, we may show you trailers on external social media and video platforms.