Based on the best-selling series of novels by Lee Child, Reacher follows the adventures of a former Major in the U.S. Army, Jack Reacher. As he takes on dangerous missions and investigations, Jack often finds himself in life-threatening situations. Lee Child’s popular book series includes over 25 novels and several short stories. The character was previously portrayed by Tom Cruise in the 2012 movie Jack Reacher, which was based on the 2005 novel One Shot. The actor reprised the role for the sequel, Jack Reacher: Never Go Back, which was based on the Child’s 2013 novel Never Go Back. The series marks the character’s first appearance on the small screen. 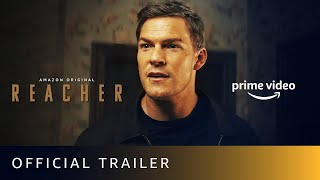 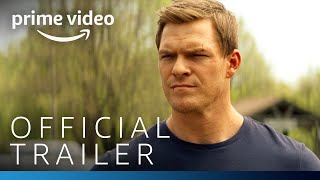 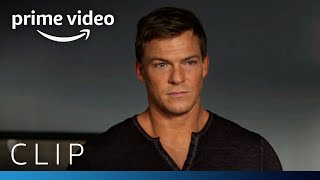 Currently you are able to watch "Reacher" streaming on Amazon Prime Video.