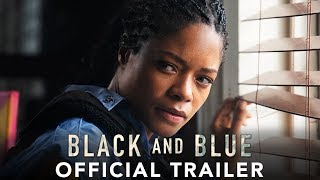 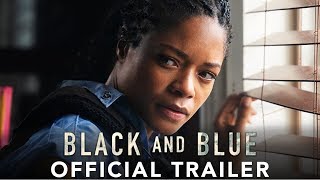 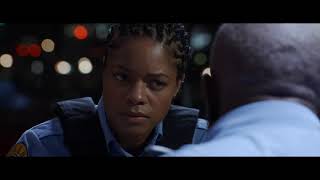 A fast-paced action thriller about a rookie cop who inadvertently captures the murder of a young drug dealer on her body cam. After realizing that the murder was committed by corrupt cops, she teams up with the one person from her community who is willing to help her as she tries to escape both the criminals out for revenge and the police who are desperate to destroy the incriminating footage.

6.4 (18k)
Genres
Mystery & Thriller, Action & Adventure, Drama, Crime
Runtime
1h 48min
Age rating
14A
Director
Deon Taylor
Under the new EU law on data protection, we inform you that we save your history of pages you visited on JustWatch. With that data, we may show you trailers on external social media and video platforms.