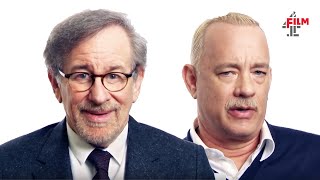 Bridge of Spies streaming: where to watch online?

Currently you are able to watch "Bridge of Spies" streaming on Sony Liv or rent it on Google Play Movies, YouTube online.