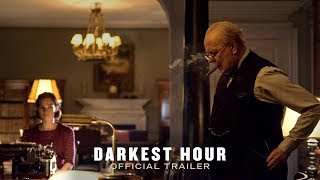 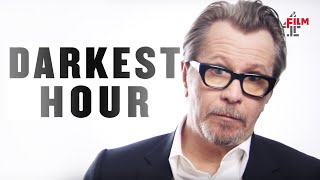 You can rent "Darkest Hour" on Amazon Video online.