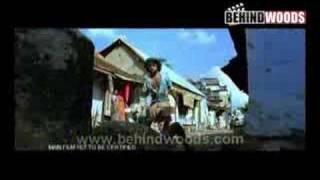 The low budget film received critical acclaim for its original script, expert direction, screenplay, editing, accurate sets and costumes to resurrect Madurai from the 1980s. Sasikumar cast then relatively new actors Jai, Swathi, Ganja Karuppu and himself in pivotal roles for the film. Shot in a remarkable eighty five days, the film became a huge box office grosser. Sasikumar is now considered one of the promising young directors in Tamil film industry.

Subramaniapuram streaming: where to watch online?

Currently you are able to watch "Subramaniapuram" streaming on Eros Now, Sun Nxt or for free with ads on MX Player.