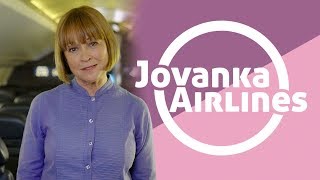 Two milestones occurred in Earthshock. Firstly, the Cybermen returned, unannounced, for the first time since Revenge of the Cybermen in 1975 with a completely different design, with David Banks' first appearance as Cyber-Leader, a role he would return to in subsequent stories involving the Cybermen until Silver Nemesis. Secondly, for the first time since The Daleks' Master Plan which had aired in 1965 and 1966, a companion died. Other milestones included Black Orchid, the first non-science fictional historical serial since 1966's The Highlanders, and the destruction of the Doctor's sonic screwdriver in The Visitation. A cliffhanger ending to the series appeared to have left Tegan stranded at Heathrow Airport with the Doctor abandoning her by mistake (the Doctor had spent most of the series trying to get Tegan back to Heathrow, which almost became a running theme).

We try to add new providers constantly but we couldn't find an offer for "Doctor Who - Season 19" online. Please come back again soon to check if there's something new.