Free! is not available for streaming. 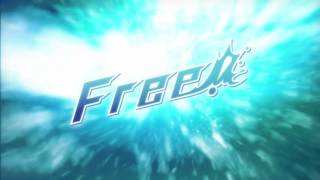 Four boys named Haruka, Makoto, Nagisa and Rin all participated in a swimming tournament shortly before graduating elementary school and later parted ways. Years later, they reunite when Rin challenges Haruka to a race and wins. Not wanting to be defeated so easily, Haruka gathers Makoto and Nagisa and a new recruit named Rei to form the Iwatobi High School Swimming Club.

We try to add new providers constantly but we couldn't find an offer for "Free! - Season 1" online. Please come back again soon to check if there's something new.