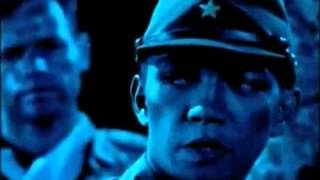 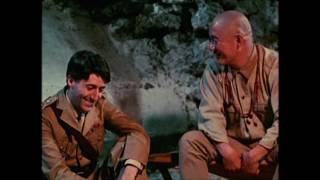 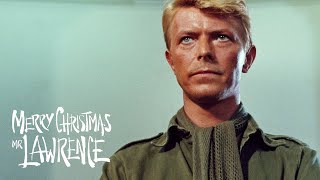 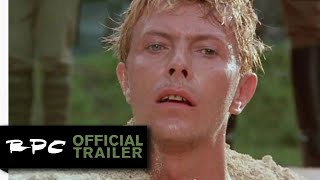 Island of Java, 1942, during World War II. British Major Jack Celliers arrives at a Japanese prison camp, run by the strict Captain Yonoi. Colonel John Lawrence, who has a profound knowledge of Japanese culture, and Sergeant Hara, brutal and simpleton, will witness the struggle of wills between two men from very different backgrounds who are tragically destined to clash.