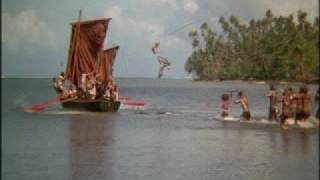 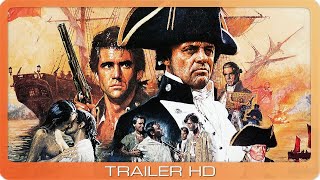 The familiar story of Lieutenant Bligh, whose cruelty leads to a mutiny on his ship. This version follows both the efforts of Fletcher Christian to get his men beyond the reach of British retribution, and the epic voyage of Lieutenant Bligh to get his loyalists safely to East Timor in a tiny lifeboat.