The Day of the Triffids 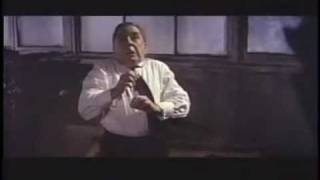 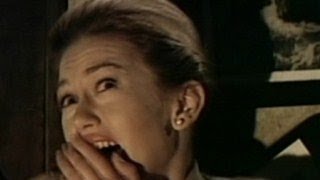 A shower of meteorites produces a rare night time spectacle that blinds anyone that looks at it. As it was such a beautiful sight, most people were watching, and as a consequence, 99% of the World's population go completely blind. In the original novel, this chaos results in the escape of Triffids: farmed plants harvested for their oils, which are capable of moving themselves around and are carnivorous. In this film version, however, the Triffids are not indigenous plants. Instead they are space aliens whose spores have arrived in this and an earlier meteor shower. Derided by the original novel's author, John Wyndham, for straying so far away from the source material.

The Day of the Triffids - watch online: streaming, buy or rent

People who liked The Day of the Triffids also liked