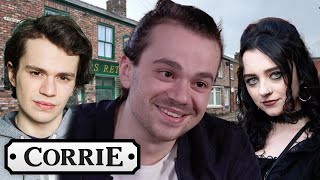 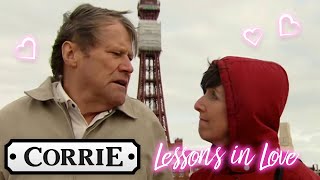 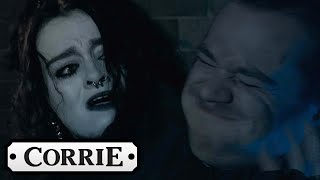 Coronation Street is a British television soap opera first broadcast on Granada Television in 1960. It was soon syndicated on other ITV franchises. The programme concerns the lives of the residents of Coronation Street in Weatherfield, a fictional area of Salford, and centres around its terraced houses, cafe, corner shop, newsagents, textile factory and the Rovers Return pub. The programme was devised in 1960 by local scriptwriter Tony Warren at the recently formed Granada Television in Manchester. Warren's initial kitchen sink drama proposal was rejected by the station's founder Sidney Bernstein but he was persuaded by producer Harry Elton to produce the programme for thirteen pilot episodes. It was first broadcast on 9 December 1960 and within six months had become the most-watched programme on British television. It has been one of the most financially lucrative programmes on British commercial television, underpinning the success of the Granada Television franchise and the broadcaster ITV. Coronation Street is made by Granada Television at Granada Studios in Manchester. It is shown in all ITV regions as well as internationally. On 17 September 2010, it became the world's longest-running TV soap opera in production. Coronation Street is noted for its depiction of a down-to-earth working class community combined with light-hearted humour and strong characters.