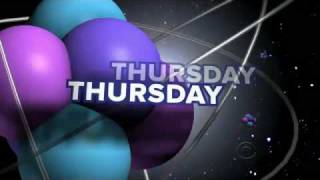 This season the Big Bang gang’s romantic universe expands. On the rebound from Penny, Leonard falls into the arms of Raj’s sister Priya. Sheldon gets a girlfriend, or rather a friend who is a girl: Amy, a dour neurobiologist who declares herself besties with Penny. Howard and Bernadette heat up. And so do Raj and Bernadette (at least in Raj’s Bollywood daydream).