Once Christopher Smith has recovered from his injuries which he picked up during the events of James Gunn’s The Suicide Squad. Peacemaker must now join a black ops team. Tasked with hunting a parasitic creature that bears similarities to a butterfly, the A.R.G.U.S. black ops squad will stop at nothing to complete their mission. John Cena reprises his role as Peacemaker after making his debut as the character in The Suicide Squad. This is the first TV show to be included within the DC Extended Universe (DCEU). 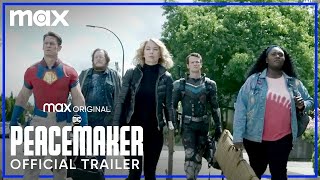 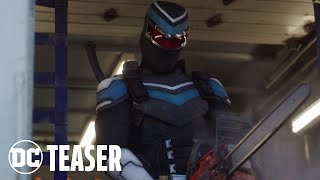 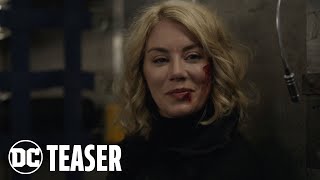 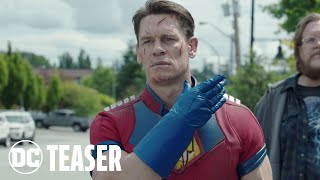 Currently you are able to watch "Peacemaker" streaming on Sky Go or buy it as download on Apple iTunes, Microsoft Store.