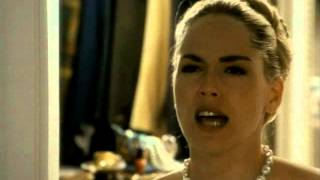 During a car accident, Vincent Eastman watches his whole life flash before his eyes, and he doesn't like what he sees. While maintaining the semblance of a marriage with his wife, Sally, Vincent has been carrying on with a mistress, Olivia. She's everything Sally isn't -- warm, passionate, carefree. So why can't he choose between the two, especially when his indecision is taking its toll on his daughter?

Intersection streaming: where to watch online?