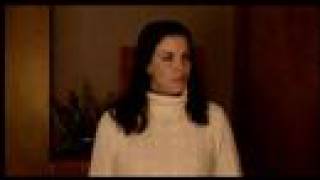 After failing to find success as a writer in New York City, Jim slinks back to his family's home in the Midwest to lick his wounds. But his visit is quickly complicated when his angst spreads to his brother, Tim, who promptly decides to drive his car straight into a tree. Under the shadow of his sibling's injurious actions, Jim strikes up an unlikely friendship with Anika, whose centered small-town wisdom gradually rubs off on him.