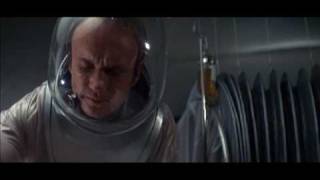 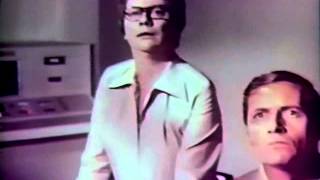 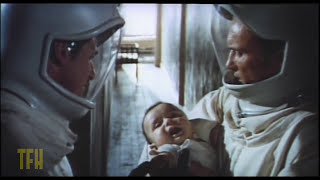 When virtually all of the residents of Piedmont, New Mexico, are found dead after the return to Earth of a space satellite, the head of the US Air Force's Project Scoop declares an emergency. A group of eminent scientists led by Dr. Jeremy Stone scramble to a secure laboratory and try to first isolate the life form while determining why two people from Piedmont - an old alcoholic and a six-month-old baby - survived. The scientists methodically study the alien life form unaware that it has already mutated and presents a far greater danger in the lab, which is equipped with a nuclear self-destruct device designed to prevent the escape of dangerous biological agents..

The Andromeda Strain streaming: where to watch online?

7.2 (33k)
Genres
Mystery & Thriller, Science-Fiction
Runtime
2h 5min
Age rating
G
Director
Robert Wise
Under the new EU law on data protection, we inform you that we save your history of pages you visited on JustWatch. With that data, we may show you trailers on external social media and video platforms.