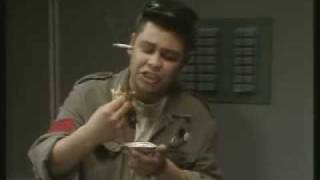 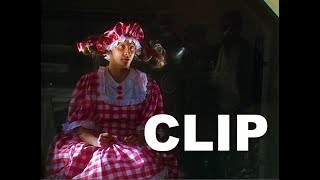 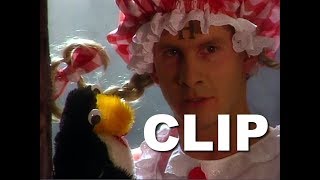 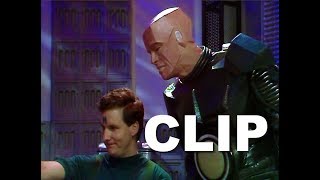 Red Dwarf X, the tenth series of the British science fiction sitcom Red Dwarf, was broadcast on UK television channel Dave between 4 October 2012 and 8 November 2012. There are six episodes and it is the first full series of Red Dwarf since 1999.

8.4 (32k)
Genres
Science-Fiction, Comedy, Made in Europe, Documentary
Runtime
30min
Age rating
TV-PG
Season 10
Season 10
Under the new EU law on data protection, we inform you that we save your history of pages you visited on JustWatch. With that data, we may show you trailers on external social media and video platforms.