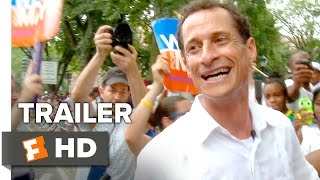 Documentary featuring a jaw-dropping, behind-the-scenes look at the attempted comeback of Anthony Weiner in 2013 as he mounts a campaign for New York City mayor in the wake of his sexting scandal. Featuring unfettered access to the candidate and his campaign.