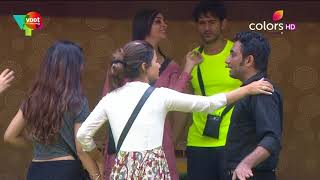 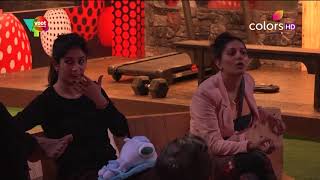 Bigg Boss in 2006 was the first season of the Indian reality TV programme Bigg Boss. It aired on Sony Entertainment Television from 3 November 2006 to 26 January 2007, a total of 86 days. It was hosted by the Bollywood Actor Arshad Warsi.

Currently you are able to watch "Bigg Boss - Season 1" streaming on Jio Cinema, MX Player or for free with ads on MX Player.

TV
TV
TV
TV
TV
Season 1
Under the new EU law on data protection, we inform you that we save your history of pages you visited on JustWatch. With that data, we may show you trailers on external social media and video platforms.