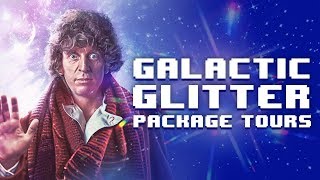 The season featured a story arc involving E-Space and the return of the Master who had stolen a new body rather than regenerate. The stories were darker and more adult in tone than those during the Graham Williams era. They also attempted to emphasise science, much to the satisfaction of both script editor Christopher H. Bidmead and executive producer Barry Letts. Notably, this season revolves around the theme of entropy, linking together all of its stories in a rare phenomenon for the show (while other story arcs would be linked together via people, objects, etc, the use of an overarching theme for a season was unprecedented). This theme would eventually foreshadow and culminate in the Doctor's regeneration at the end of the season.

We try to add new providers constantly but we couldn't find an offer for "Doctor Who - Season 18" online. Please come back again soon to check if there's something new.