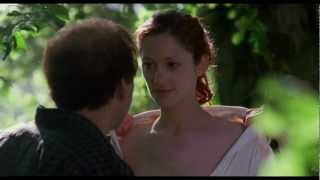 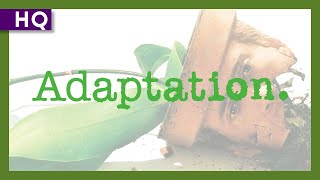 Nicolas Cage is Charlie Kaufman, a confused L.A. screenwriter overwhelmed by feelings of inadequacy, sexual frustration, self-loathing, and by the screenwriting ambitions of his freeloading twin brother Donald. While struggling to adapt "The Orchid Thief," by Susan Orlean, Kaufman's life spins from pathetic to bizarre. The lives of Kaufman, Orlean's book, become strangely intertwined as each one's search for passion collides with the others'.

7.7 (181k)
Genres
Drama, Comedy, Crime
Runtime
1h 55min
Age rating
15
Director
Spike Jonze
Under the new EU law on data protection, we inform you that we save your history of pages you visited on JustWatch. With that data, we may show you trailers on external social media and video platforms.