Turning Red focuses on Meilin “Mei” Lee, a girl whose ancestors had an ongoing mystical connection to red pandas. Set in early 2000s Toronto, Mei is a confident student who struggles to juggle her familial duties while embracing her true nature. To make matters more complicated, Mei magically turns into an enormous red panda whenever she gets excited or overwhelmed. The animated movie is directed by Domee Shi. Having contributed to many Pixar classics – such as Toy Story 4 and Inside Out – the film marks Shi’s directorial debut. 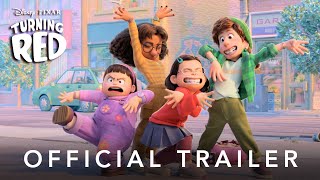 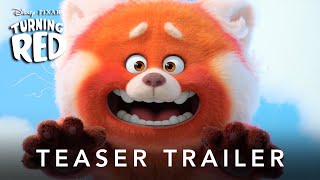 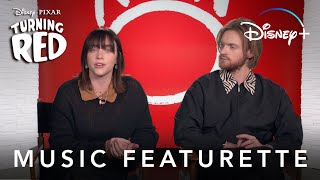 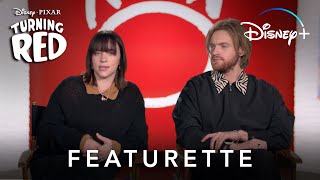