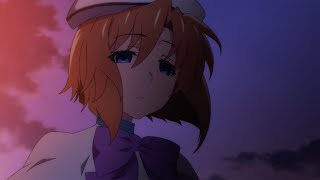 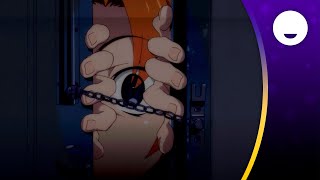 When They Cry - watch online: stream, buy or rent