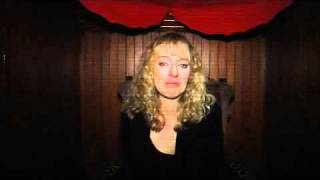 A group of paranormal investigators enter the abandoned home of paedophile and serial killer John Gacy, hoping to find evidence of paranormal activity. Upon entering the house they set-up cameras throughout the abandoned house while going room to room with hand-held cameras, performing séance's and asking for John Gacy to come forward. As the evening progresses it seems the investigators are not prepared for the horror still within the house.