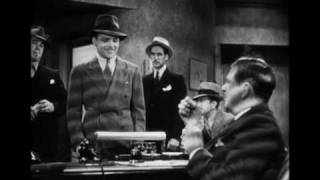 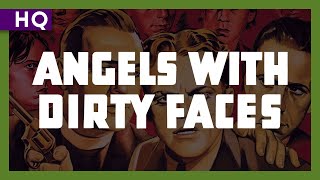 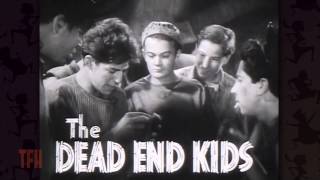 In New York, the boys Rocky Sullivan and Jerry Connelly are best friends and small time thieves. After a robbery, Rocky is arrested and sent to a reformatory school, where he begins his criminal career. Jerry escapes and later becomes a priest. After three years in prison, Rocky is released and demands the return of $100,000 deposited with his solicitor - prior to his jail term.

Angels with Dirty Faces streaming: where to watch online?

We try to add new providers constantly but we couldn't find an offer for "Angels with Dirty Faces" online. Please come back again soon to check if there's something new.