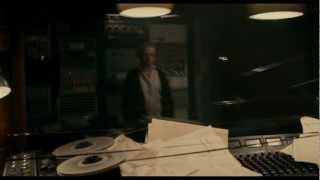 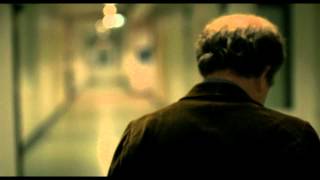 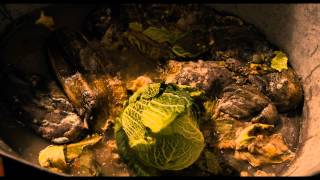 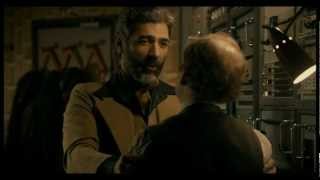 In the 1970s, a British sound technician is brought to Italy to work on the sound effects for a gruesome horror film. His nightmarish task slowly takes over his psyche, driving him to confront his own past.