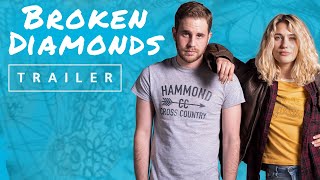 In the wake of his father's death, a twenty-something writer sees his dream of moving to Paris put in jeopardy when he's forced to temporarily take in his wildly unpredictable, mentally ill sister.