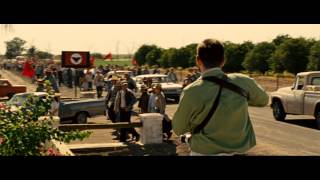 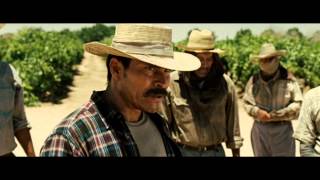 A biography of the civil-rights activist and labor organizer Cesar Chavez. Chronicling the birth of a modern American labour movement, Cesar Chavez tells the story of the famed civil rights leader and labour organiser torn between his duties as a husband and father and his commitment to securing a living wage for farm workers. Passionate but soft-spoken, Chavez embraced non-violence as he battled greed and prejudice in his struggle to bring dignity to working people.

6.4 (3k)
Genres
Drama
Runtime
1h 42min
Age rating
PG-13
Director
Diego Luna
Under the new EU law on data protection, we inform you that we save your history of pages you visited on JustWatch. With that data, we may show you trailers on external social media and video platforms.