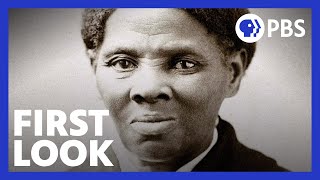 This powerful, nuanced portrait arrives just in time celebrate the bicentennial of American abolitionist and political activist Harriet Tubman. Parts of her story are well known; born into slavery, Tubman escaped and subsequently made some 13 missions to rescue approximately 70 enslaved people, including family and friends, using the network of anti-slavery activists and safe houses known as the Underground Railroad. But the film delves deeper, illuminating her spirit and strength through exploits as a union scout and spy during the Civil War, an activist for women's suffrage and a singular figure who defied categorization at every turn. The foremost chronicler of the Black experience working in nonfiction film today, Stanley Nelson, alongside co-director Nicole London, brings rich, deeply researched historical detail to the story of this remarkable woman.

Harriet Tubman: Visions of Freedom streaming: where to watch online?