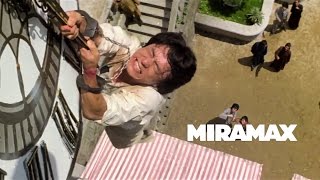 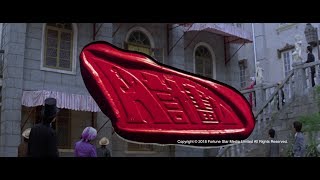 In late 19th Century Hong Kong the British may rule the land, but the pirates rule the waters. One Coast Guard officer is Dragon Ma, who is determined that his beloved Coast Guard will not be made a fool of.

Project A streaming: where to watch online?