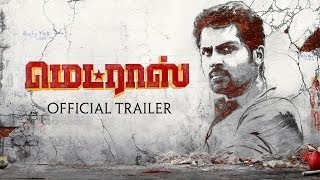 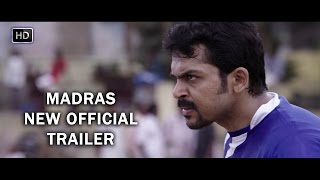 A portrayal of the lives of the people living in North Madras, focusing on the politics inside the slums and how their plight remains the same, despite the political class luring them constantly during elections.

Madras streaming: where to watch online?