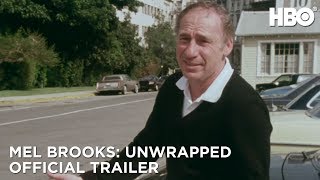 Mel Brooks
Himself
Alan Yentob
Himself - Presenter
Carl Reiner
Himself

At the age of 91, Mel Brooks is unstoppable, with his musical Young Frankenstein opening to great critical acclaim in London in late 2017. Alan Yentob visits Mel at home in Hollywood, at work and at play.