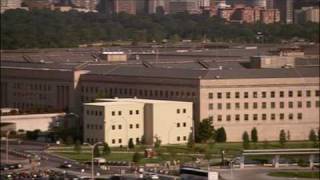 No End in Sight

Chronological look at the fiasco in Iraq, especially decisions made in the spring of 2003 - and the backgrounds of those making decisions - immediately following the overthrow of Saddam: no occupation plan, an inadequate team to run the country, insufficient troops to keep order, and three edicts from the White House announced by Bremmer when he took over.

No End in Sight streaming: where to watch online?

People who liked No End in Sight also liked