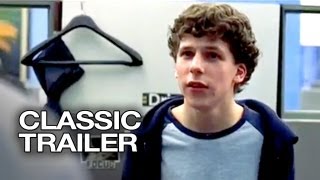 A smooth-talking ad executive attributes his remarkable success with women to his ability to manipulate their emotions from the moment he first meets them. When his teenage nephew drops in for a visit, he soon learns that his approach isn't as foolproof as he thought when he attempts to teach the boy how to pick up women.