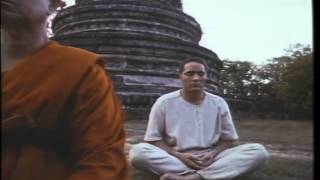 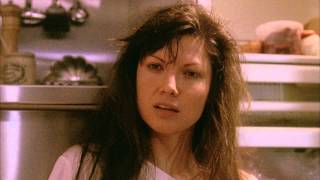 A young female scanner turns from a sweet young thing into a murderous, power-crazed villain after she takes an experimental drug developed by her father. Her brother, who is also a scanner, is the only one powerful enough to stop her.

Scanners III: The Takeover streaming: where to watch online?