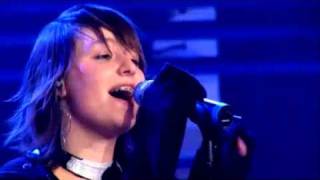 A 2008 documentary and debut feature film of Bafta-Award nominated director Jamie Jay Johnson. It follows the lives of the participants of the Junior Eurovision Song Contest 2007, specifically the entrants from Belgium, Bulgaria, Cyprus and Georgia. The film sees them proceed from the national finals that saw them crowned the representatives of their country through to the international song festival itself held in Rotterdam, the Netherlands where they each compete against 16 other acts.

Sounds Like Teen Spirit streaming: where to watch online?