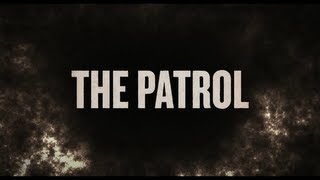 Afghanistan, 2006, Helmand Province becomes one of the most dangerous places on Earth as the British Army is deployed into the Taliban heartland. The Operation, Herrick, became synonymous with the struggle as British troops fought a losing battle against this unseen enemy.

The Patrol streaming: where to watch online?

4.2
Genres
Drama, War & Military, Action & Adventure
Runtime
1h 25min
Age rating
PG-13
Director
Tom Petch
Under the new EU law on data protection, we inform you that we save your history of pages you visited on JustWatch. With that data, we may show you trailers on external social media and video platforms.