Crime , Documentary , Romance , Made in Europe 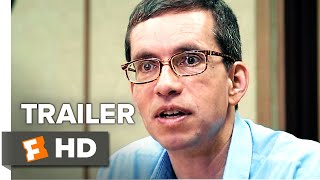 Crime , Documentary , Romance , Made in Europe

Derek and Nancy Haysom were brutally murdered in their house in Lynchburg, Virginia, on March 30, 1985. Suspicion fell on their daughter Elizabeth and her boyfriend Jens Söring. They flee to Europe, but are caught and extradited to the U.S. Elizabeth is sentenced to 90 years in jail for incitement to murder, Jens Söring to two life sentences. Karin Steinberger, Marcus Vetter and their team spent over three years researching this case, which achieved world-wide notoriety. They uncovered new evidence, including the fact none of the blood samples found at the scene of the crime belonged to Jens Söring.

Killing for Love streaming: where to watch online?