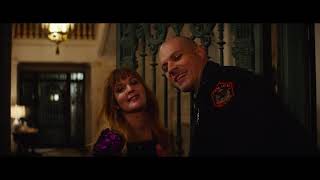 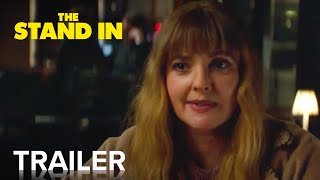 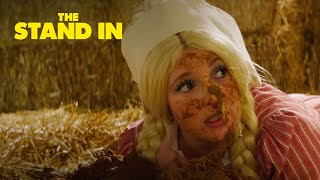 When ordered to serve a year in rehab, actress Candy hires her on-set stand-in to take her place. The unassuming woman flips the script and steals her identity, career and boyfriend in this hilarious comedy about trading places.

The Stand In streaming: where to watch online?

People who liked The Stand In also liked

62%
Genres
Comedy
Runtime
1h 30min
Age rating
R
Director
Jamie Babbit
Under the new EU law on data protection, we inform you that we save your history of pages you visited on JustWatch. With that data, we may show you trailers on external social media and video platforms.