The State Against Mandela and the Others (2018) 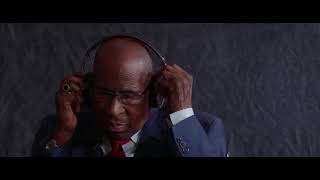 South Africa, July 11th, 1963. Several members of the African National Congress, an organization declared illegal, are arrested in Rivonia, a country house near Johannesburg. The detainees, along with Nelson Mandela, imprisoned since 1962, are charged with serious crimes for their radical activism against the apartheid regime…

The State Against Mandela and the Others streaming: where to watch online?