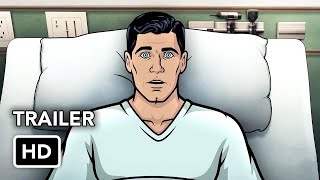 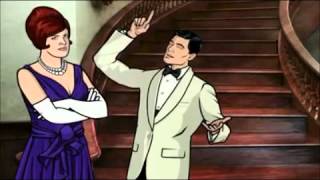 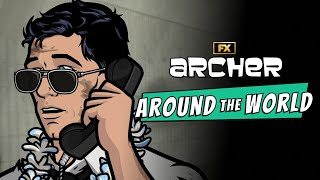 Currently you are able to watch "Archer" streaming on Netflix, Netflix basic with Ads, Amazon Prime Video or buy it as download on Apple iTunes, Google Play Movies, Microsoft Store.