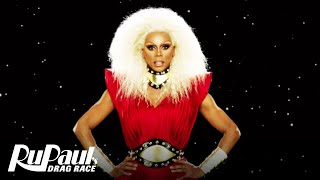 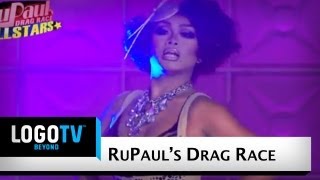 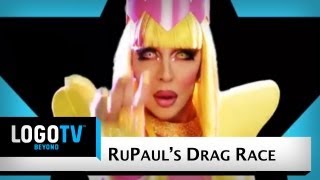 The most celebrated competitors from RuPaul's Drag Race vie for a second chance to enter Drag Race herstory. This drag queen showdown is filled with plenty of heated competition, lip-syncing for the legacy, and, of course, the All-Stars Snatch Game.

Currently you are able to watch "RuPaul's Drag Race All Stars" streaming on Crave, WOW Presents Plus, Netflix, Netflix basic with Ads, OUTtv Amazon Channel or buy it as download on Apple iTunes.