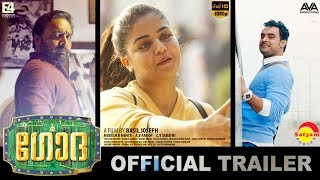 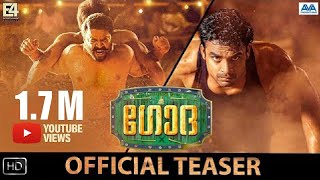 In a rustic village in Kerala, a group of old wrestling aficionados led by "Captain" Das is at odds with the youth of the village who are more into cricket. Though a former wrestler himself, the Captain's son Anjaneya is also part of the cricketer gang. Anjaneya is forced to go to college in Punjab by his father and there his paths cross with a Punjabi girl Aditi who's coincidentally also a wrestler. Due to unforeseen circumstances both of them end up returning to Anjaneya's village in Kerala.

Godha streaming: where to watch online?