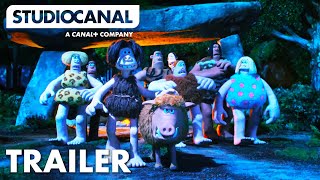 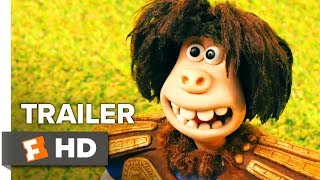 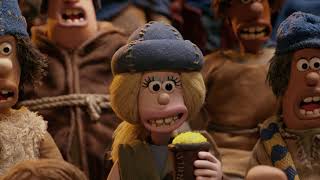 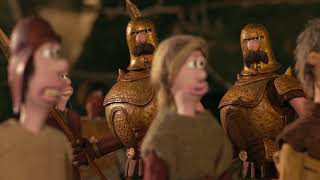 Dug, along with his sidekick Hognob, unite a cavemen tribe to save their hidden valley from being spoiled and, all together as a team, to face the menace of a mysterious and mighty enemy, on the turf of an ancient and sacred sport.